WORK FORCE – PART 1WHAT IS A DREAM? 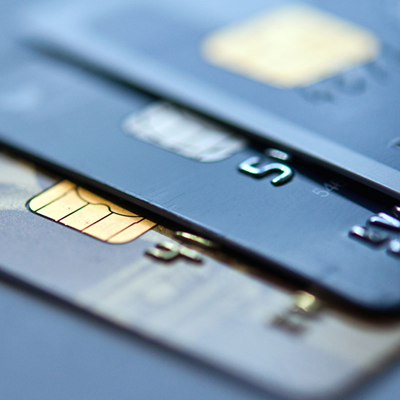 Unless you’ve been living under a rock lately — or you avoid network news like the plague — you’re probably pretty familiar with these terms … and the implication that true wealth in America is too exclusive for most of us to ever attain.

Well, the truth is you don’t have to launch a blockbuster tech company, sport the last name Buffett — or pursue the kind of career that could be featured in a Michael Lewis book. (Although let’s be real — those things don’t hurt.)

What you do have to have? The right money mindset, as well as the financially savvy habits that go with it.

“The primary difference between the wealthy and the rest of us is that they’re in control of their money — they don’t let money control them,” says Jaime Tardy, a business coach and author of “The Eventual Millionaire,” who has interviewed more than 150 millionaires on how they accumulated their wealth.

“They have taken the time to learn how to work successfully with money, and as a result, they are the captain of their ship,” she says. “On the other hand, if you approach your finances from a place of fear or ignorance, you’ll be like a boat floating around the ocean without a motor.”

And that type of aimless attitude is what can lead you to make serious dollar-sucking mistakes — unless you learn to adopt some key good money habits of the wealthy.

So with that goal in mind, we rounded up the biggest financial blunders many people make — but prosperous folks avoid at all costs — so you can start to put their strategies into action to boost your own net worth.

May 28, 2015in Blogby H&G AdvertisingComments Off on MONEY MISTAKES